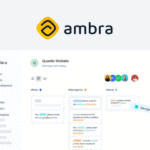 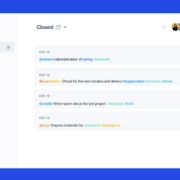 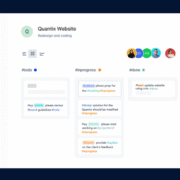 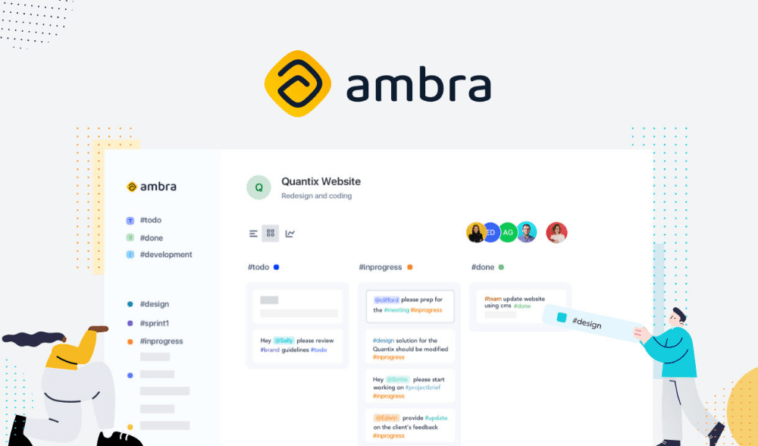 Organize tasks using the same way you communicate with the team

Defining, assigning and organizing tasks should be the easiest process that shouldn’t take any effort, but comes naturally instead.

What a team should be really focused on is executing the tasks and moving them to done.

Using traditional tools with multiple fields to create a task does not align with the way we communicate.

Tags are used for task attributes (ie #todo #sprint5); user mention for task assignees (ie @troy); and there is only one single input box for entering task description.

The simplicity of writing tasks is the first thing you’re going to like about Ambra.