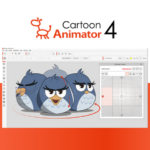 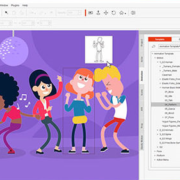 Cartoon Animator 4 is 2D animation software optimized for input capacity and productivity. It is the easiest way to create animations. More

Cartoon Animator 4, formerly known as CrazyTalk Animator, is a 2D animation software optimized for both ability of entry and productivity. 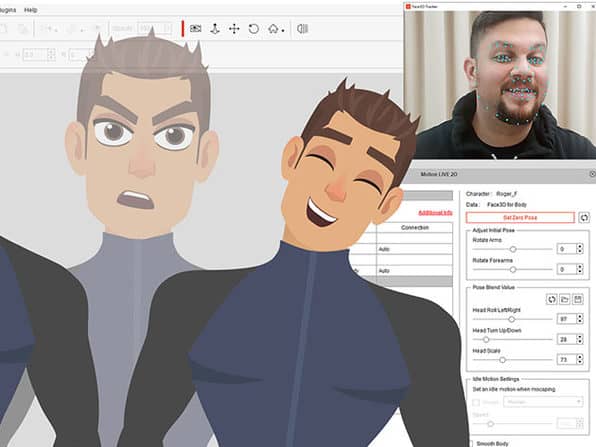 It’s the easiest way to make incredible animations from scratch. 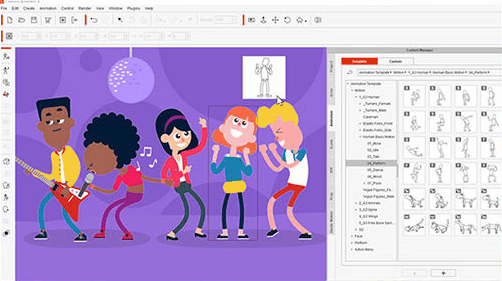