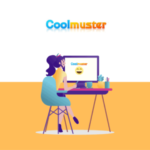 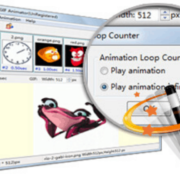 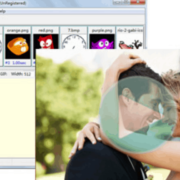 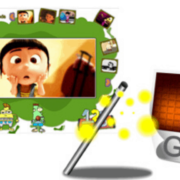 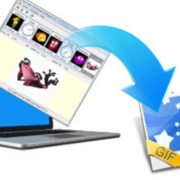 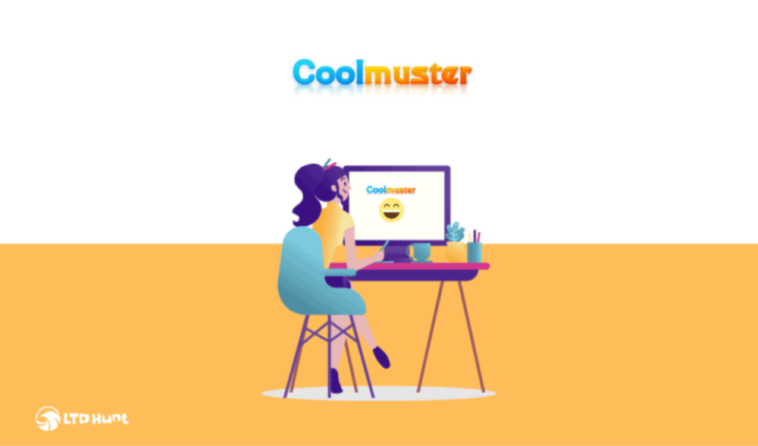 Coolmuster Animated GIF Maker is a friendly tool allowing you to create your own animated GIF files in the blink of an eye. More

Are you bored with your boring static pictures? Want to redo your pictures into something interesting? Turn them into interesting animated GIF images with Coolmuster Animated GIF Maker.

There are batches of popular image file formats available on the web, such as JPG, PNG, BMP, TIFF, and GIF. But only GIF supports animation. An animated picture has a far greater impact than a common image and creating an attractive image is quite efficient to catch the eye.

Coolmuster Animated GIF Maker is fairly good for basic GIF animation, creating your own GIF images can be summarized as importing source images, customize the parameter and output your GIFs.

Everything can be done within 3 steps, along with several mouse clicks.

You can use a large number of different graphics formats in GIF Animator, including JPEG, PNG, TIFF, GIF, BMP, and many others.

Two different yet convenient file importing methods are provided for you to insert the source pictures: Choose “Add Image” from the drop-down menu of Frame.

Navigate to the toolbar and click on the plus sign to add source pictures and subtraction signs to remove pictures.

You can select multiple pictures at one time and import them all into the program simultaneously.

It is possible to add multiple images at once and users can change images position by dragging and dropping.
You can also add or remove images, adjust the frame delay time and position of a frame.

The real-time preview function is also available. You can not only preview the imported pictures one by one but also preview your edited GIFs as many times as you want before saving.

The GIF animator program makes this process much easier. It only takes three simple steps, choosing multiple images for importing, putting them in the desired order and setting frame rate, size and other settings, and then the result is combined into one GIF animation file.

Coolmuster Animated GIF Maker comes with small and fast to install features, a series of shortcut keys enable more user-friendly operation and make the tool easy to use for users with any level of computer skill. For instance, you can click File Save to save your created GIFs or use the Ctrl+S shortcut key directly.

Coolmuster Animated GIF Maker is a standalone program that works independently. No requirement of any other third-party program while you’re using this app.