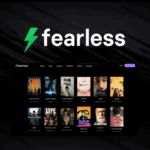 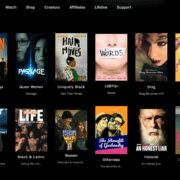 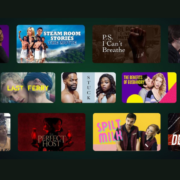 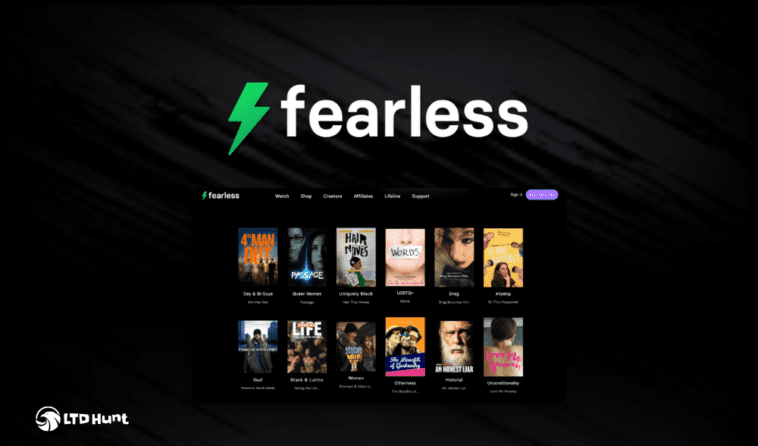 Fearless is the streaming service for every voice. From thought-provoking documentaries to hilarious comedies, discover films & series that showcase all perspectives. More

Bold new digital series from some of the most creative minds in entertainment.

Fearless is the streaming service for every voice

It currently has a library of over 3,000 titles from over 1500 independent filmmakers and creators…NOT Hollywood elites.

Titles come from around the world

They also have international titles in other languages with English subtitles to help broaden your viewing experience. This platform releases new content weekly (every Friday).

While many streaming services release titles on any given date, they ONLY release on Fridays – something Fearless members have come to expect and love. They also have a number of animated shows and are bringing more in the coming years.

So, if you want a breath of fresh air and see actual inclusion, sign up now.

Get the Fearless Lifetime Deal today!