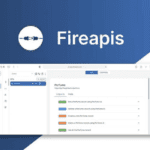 
Build a no-code backend for APIs, webhooks, and third-party apps 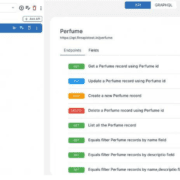 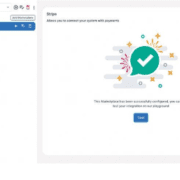 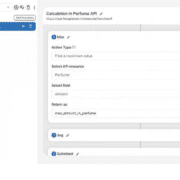 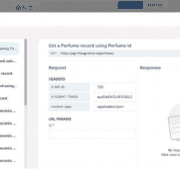 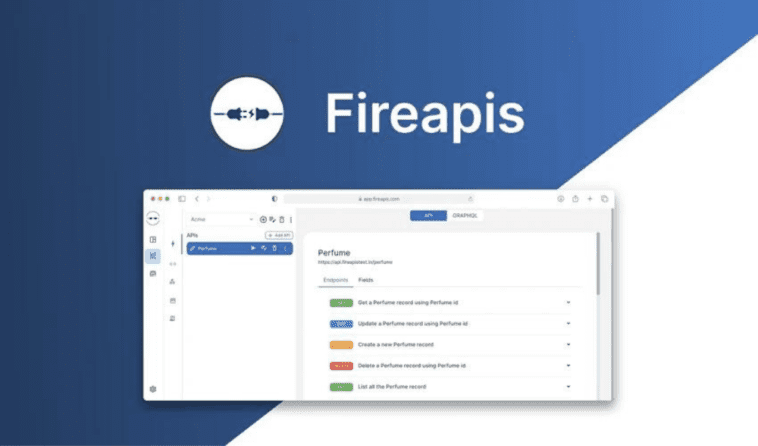 When building a product, coming up with the code for backend development can feel like you’re stuck in traffic with no end in sight. (“This part of life is actually about the destination, not the journey.”)

Even with an experienced senior developer, your team could still dedicate too many resources to backend development, especially when tests keep failing.

Imagine a tool that lets you build APIs, webhooks, and third-party integrations without writing a single line of code.

It is a no-code backend platform that lets you build APIs, webhooks, and third-party API integrations in way less time.

It’s easy to get started with Fireapis. Just select the environment where you’ll add the API and fill in the details for the name, URL, field type, and description.

After adding those details, you’ll be able to see the API created in that particular environment.

Best of all, you’ll be able to click on an API to find the code snippet of an API endpoint, then integrate it into the front-end client—without writing a line of code.

The tool lets you make APIs, webhooks, and functions in different environments for multiple businesses or products.

You don’t want to burn out your best developers by taking forever to build out your backend. (“Don’t leave! We’re only four to nine months away from working on the fun stuff!”)

Fireapis lets you build and manage your backend, set up separate environments, and connect third-party APIs—all while saving time and resources.