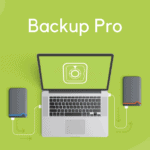 
Back Up Data, Clone Your Disk, Sync Files, Encrypt & More! 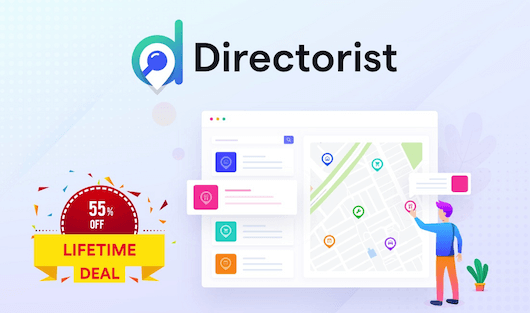 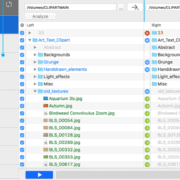 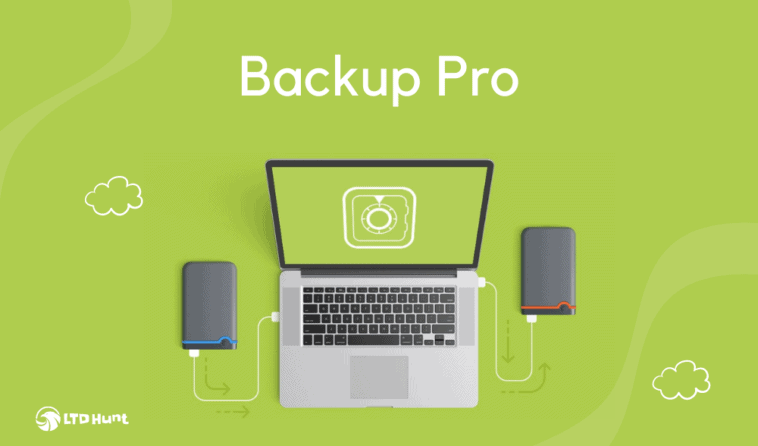 Quickly back up data, create bootable and encrypted backups, sync folders, and be confident that your data is safely stored in case of system failure or information loss. More

Restore to Any Computer

Backup to External or Network Volumes

Backup to CD and DVD

Imagine it. One day your Mac with all family photos, valuable documents and emails refuses to boot up. Don’t find yourself in this situation. Start backing up your files today!

Keep your data safe with Get Backup Pro, our backup, archive, disk cloning, and folder sync software for Mac.

Quickly back up data, create bootable and encrypted backups, sync folders, and be confident that your data is safely stored in case of system failure or information loss.

Created backups are incremental, which means that only the new files that were not present during the original backup are copied.

In each subsequent backup, thanks to using hard links to the original files, the backup folder looks like a full backup, but takes very little additional storage space over the original.

Just set up an automated backup schedule and choose to archive your files to an external disk, network volume, or CD and DVD, and let Get Backup Pro keep your data safe.

Later, restore archives on any computer without having Get Backup Pro installed.

Migrating to a new disk has never been easier or faster. With the cloning feature, clone your disk volume to get a backup disk that can be booted up at any moment, whether you have new APFS or traditional HFS+.

Synchronize files and folders on your Mac with another computer or mounted drive using the sync features.

Sync in one direction or update files in both locations using bidirectional synchronization.