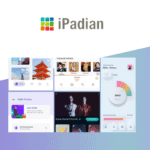 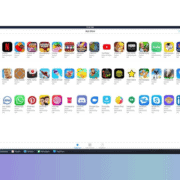 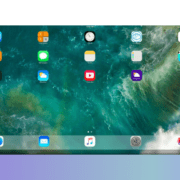 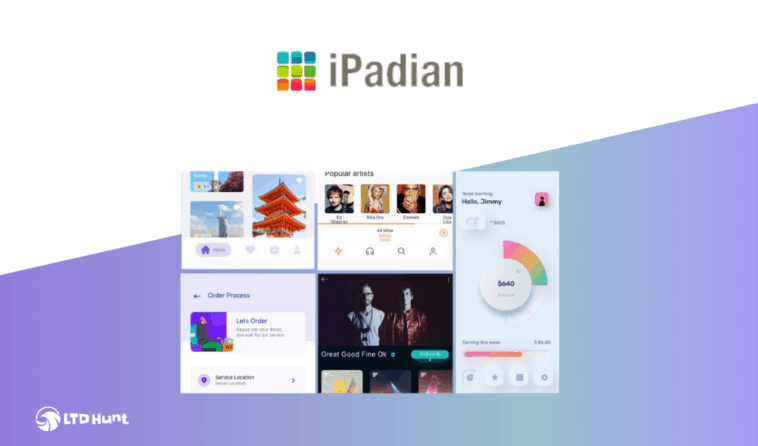 iPadian is a state-of-the-art simulator that mimics the appearance, design, and functionality of an Apple device. More

Technology is evolving at such a rapid pace, yet, it’s still so tough to get iOS apps to run on windows machines – let alone mimic the look and feel of iOS on Windows.

Thankfully, there’s iPadian: a state-of-the-art simulator that mimics the appearance, design, and functionality of an Apple device.

iPadian will lay itself over your desktop.

You’ll be able to enjoy an aesthetically-pleasing interface immediately, with the undeniable look and feel of an iPad home screen.

Though iPadian won’t let you access the App Store, it has its own store with 300+ popular apps from Facebook to WhatsApp, Instagram, and more! With so much to gain, and so little to lose, why not purchase and download iPadian today?