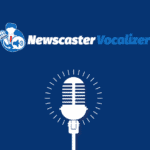 
Ton of lifelike voices in many languages 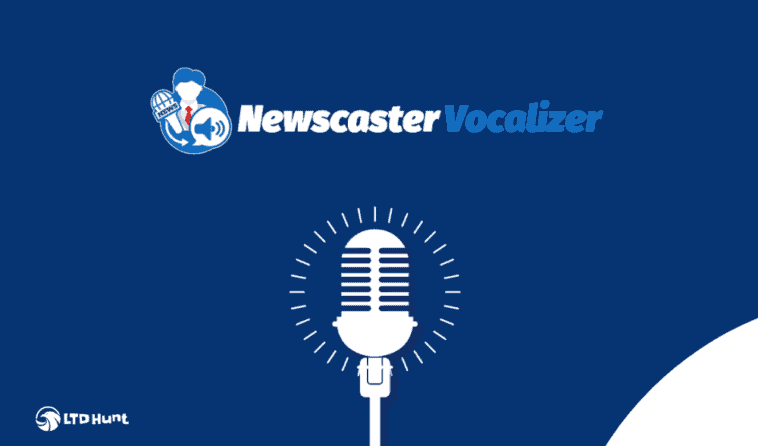 It can automatically store your created voice-overs into your dropbox

You can download a voice-over directly to your computer

I’m about to show you amazing and absolutely revolutionary neural technology which not only delivers massive improvements in speech quality but it increases naturalness and expressiveness which are the two key factors in creating lifelike speech that is getting closer than ever to human voices.

NewscasterVocalizer is a new, first of its kind, groundbreaking app, which allows you to generate fully featured newscaster, neural network, and traditional voice-overs.

And now, for the very first time ever, you can have not only the world’s most natural neural voice over, generated automatically with unheard before realism, but also there are newscaster style voices, which finally open ability to make newscaster videos to everybody.

On top of all that, you get a large number of alexa like quality voic

You are no longer left behind the media giants or youtube stars with a massive number of views.

Also, while Newscaster Vocalizer makes amazing newscaster voice overs with unheard before realistic and engaging sound, it does not stop there.

Export Your Voice-Overs To Use In Any Videos App

Newscaster Vocalizer is an open export voice-over platform, which allows you to export your voice-overs to use in any videos app.

It can automatically store your created voice-overs into your dropbox, google drive, and amazon S3, plus you can also download a voice-over directly to your computer.

Here’s how easy NewscasterVocalizer is to use:

Select a language and voice you want to use

That’s it – Those 3 steps will have you creating your next amazing voice-over in seconds.

With the included commercial license, you can not only create voice-overs for yourself, but you can use them in videos you create for your clients, and even sell voice-overs directly, and keep 100% of the profits!

Imagine taking just seconds to create those voice-overs for your potential clients, or becoming a freelancer, and start selling them on popular sites like Fiverr, or Freelancer.com.