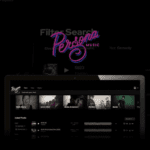 
Get the same music Hollywood studios and TV shows use 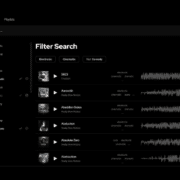 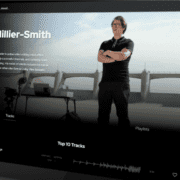 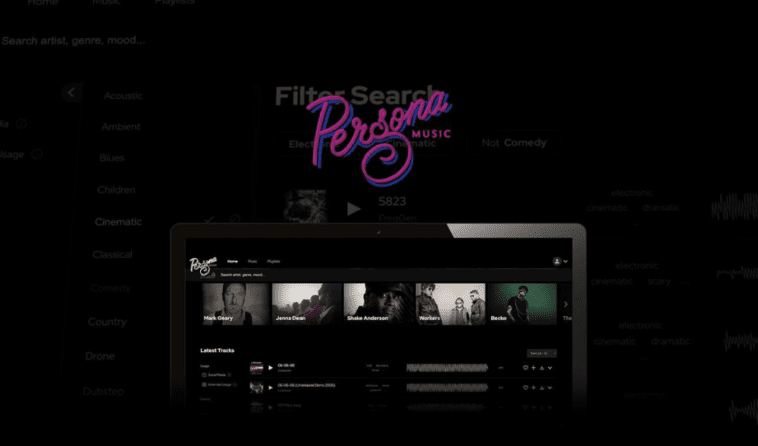 Persona Music is a music licensing platform with thousands of copyright-cleared tracks straight out of Hollywood and TV productions. More

The right soundtrack will bring your content to life—but only if you can afford to pay for the license. (“I call this the a capella version of The Office theme song, because I sang it myself.“)

Imagine if you could license the same music from Hollywood productions and TV shows without getting hit with any copyright claims.

Persona Music is a music licensing platform with thousands of copyright-cleared tracks straight out of Hollywood and TV productions.

With Persona Music, you can license thousands of copyright-cleared tracks—the same ones that Hollywood studios and TV networks use!

Find music from Marvel and Disney trailers, Emmy award-winning soundtracks, and hit TV shows like Keeping Up With The Kardashians.

No need to worry about copyright claims either, because you can whitelist your channel and avoid content strikes.

Nothing makes your video content sound tackier than a backing track you downloaded off some shady website. (“Maybe they won’t notice the static…”)

Luckily, Persona Music lets you access the same music that primetime TV and Hollywood studios use in their productions—without the copyright claims.