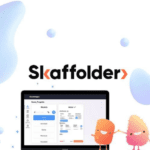 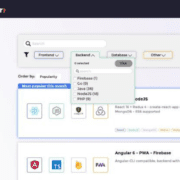 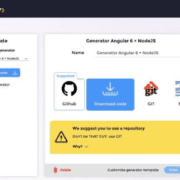 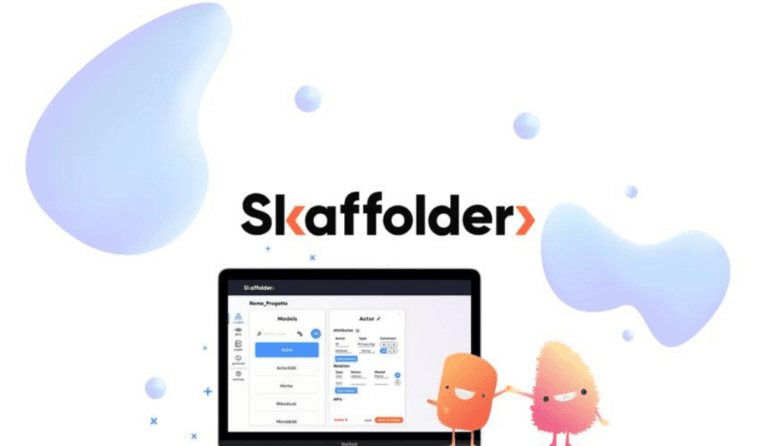 Even if you’ve got a solid prototype, switching between programming languages and standardizing concise code is dragging out dev times and stretching your budget.

You need a way to quickly create beautiful code in any programming language without the stressful, time-consuming parts.

Skaffolder is a code generator that helps you save time generating and syncing tons of responsive code in any programming language.

Get more coding done in fewer keystrokes, no matter what programming language you’re working with.

It is a flexible platform that allows software developers to build custom web and mobile applications faster.

Starting with specifications, generate documented code in one click. We store the code on your GIT repository in your chosen programming languages and unlike other code generators, you control the code.

Code is generated by code templates that incorporate your technology guidelines and standards. Templates are reusable, reducing development costs, errors and the need for specialized skills.

Contrary to popular belief, coding doesn’t have to be tedious or stressful. (“I’ll just add this logic here and—okay, now everything is on fire.”)

Skaffolder generates code in any language you need, so you can build awesome web applications in a fraction of the time.

Take control of your code.

Browse alternatives to this tool