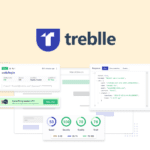 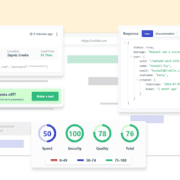 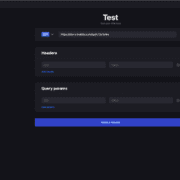 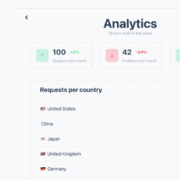 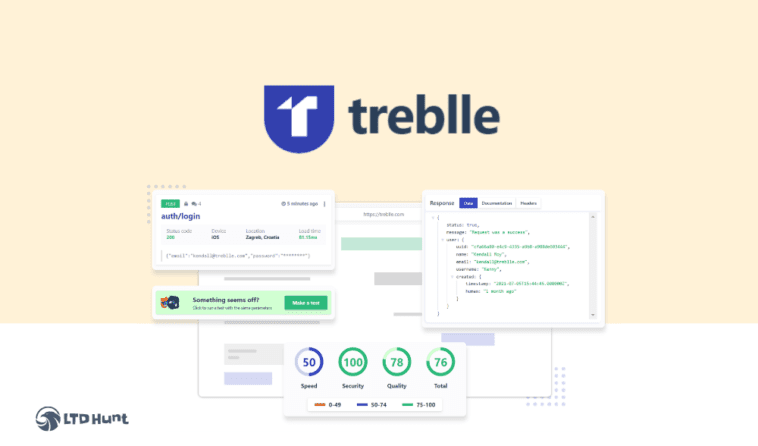 Treblle makes it super easy to understand what’s going on with your APIs and the apps that use them. It automates the tasks that developers usually do manually. More

API analytics, testing tools, and a quality score of your API.

60% Of The Developers Waste Time On Their Manual, Repetitive Tasks, Which Can Be Automated.

As a developer, you’re probably juggling many different tasks, and it feels like you don’t have enough time in the day.

Working with APIs is often complicated, frustrating, and confusing.

In every stage of the API lifecycle, a lot of time is spent doing things like administration, writing documentation, providing support, debugging, monitoring, or measuring.

Solving these problems is complex, time-consuming, and expensive.

Understand & Monitor What’s Going On With Your APIs And The Apps That Use Them.

It automates the tasks that developers usually do manually, so they can save time and focus on what’s important by simply adding Treblle to your API in 10 lines of code and getting everything you need in one place.

Treblle is great to understand:

Automate your manual task using Treblle to improve the productivity of your developers by up to 60%.

Treblle is available on a lifetime deal for a limited period.

Browse alternatives to this tool