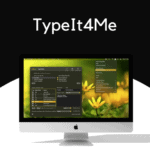 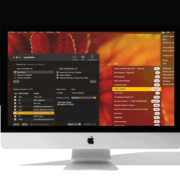 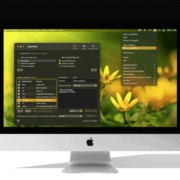 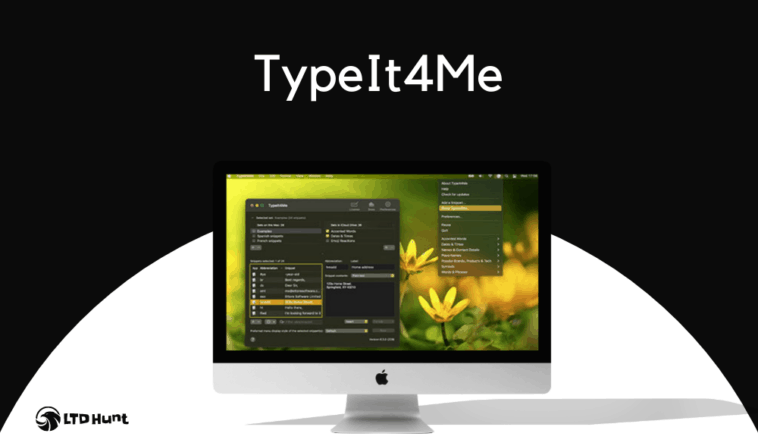 TypeIt4Me is a versatile app with a powerful set of features that caters to a wide range of use cases. From computer novices to power users – there’s something here for everyone. More

Correct typos that usually trip you up

Sync with iCloud Drive and more

Run Applescripts when you type shortcuts

Save time and effort…

The very first text expander made for Mac, TypeIt4Me speeds up your typing by instantly replacing your short abbreviations with longer snippets of text and/or pictures.

TypeIt4Me will automatically expand them while you continue typing. This works systemwide, in almost any app in which you can type. Once the app is installed and launched, leave it running quietly in the background to help you type more quickly and accurately, with less wear on your fingertips.

Find yourself typing the same things over and over? Build up a set of abbreviations and the full text / image ‘snippets’ that they represent.

TypeIt4Me will automatically expand them while you continue typing. This works systemwide, in almost any app in which you can type.

Things TypeIt4Me can help you write faster include:

All your most frequently used phrases, boilerplate texts and pictures. Just a couple of taps away

As well as expanding abbreviations you type, TypeIt4Me offers a handy point-and-click option.

If you ever forget what abbreviation you assigned to a particular snippet, or even if you simply don’t feel like typing it, just scroll through the TypeIt4Me menu list and click it.

The snippet contents will be inserted wherever the cursor is in whatever app you’re using.

From computer novices to power users – there’s something here for everyone.